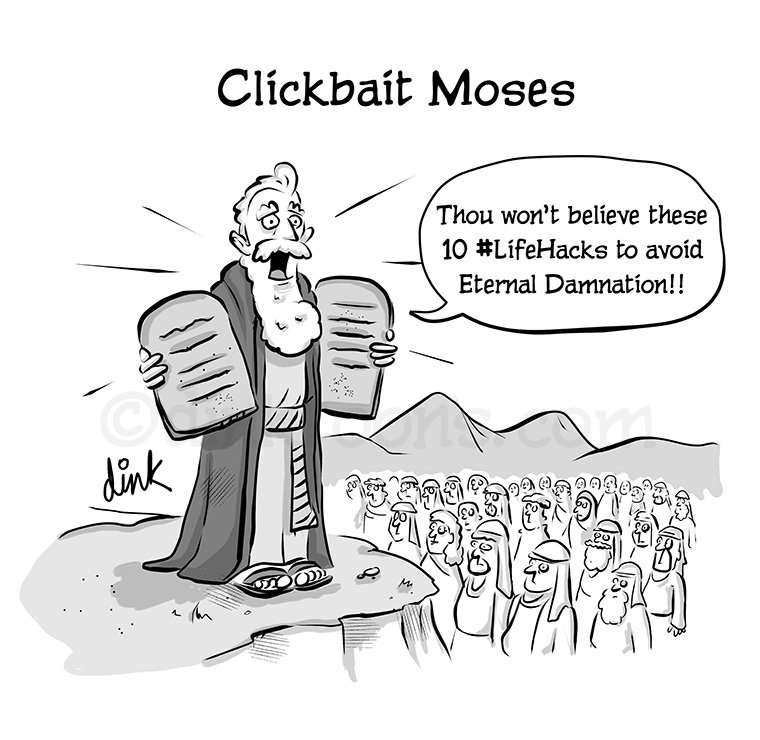 “Biblical Clickbait” -shamelessly stole this from another group. You won’t be leaving from this post for a while!

← Shomer Negia Loopholes: Quarantine and Getting Engaged
Daughters with Degrees Oh My… →