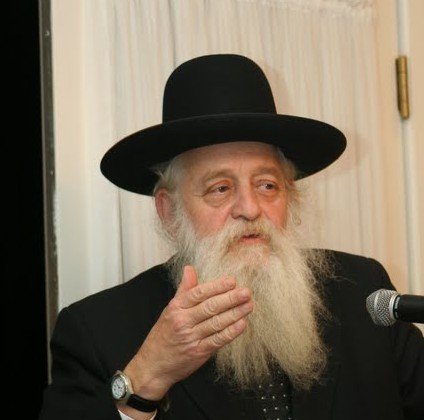 A few weeks ago I wanted to do chazara on the sugya of mesirah, specifically in cases of frum child molesters, because it’s inyana d’yoima here in the Catskills; Elya Ber Wachtfogel is deep in the middle of trying to ruin a family’s lives over their reporting one of his yungeleit to the authorities for allegedly molesting their son. Since Wachtfogel is such a big tzadik I imagine he’s doing this sordid work in the name of halacha and hashkafa – and mesirah is basically the only excuse gedoilim and ketanim like Wachtfogel can find as a justification.

So I started with the question: what is molestation according to halacha, anyway? I hadn’t learned masechtes nidah in a few years and I couldn’t be sure my memory was right so I started by relearning the first blatt of perek kol hayad and I saw that I was right – the gemara doesn’t seem to be too concerned about child molestation at all – it merely says that raping a young boy is mishkav zachar, having oral sex or masturbating off a boy isn’t a nice thing, it’s zerah l’vatala after all, while raping a young girl isn’t much of a problem altogether, it just delays the coming of moshiach – just like geirim do.

I thought to myself, “ok, at least Elya Ber is in good company, the amora’im seem to agree with him that child molestation isn’t something to lose much sleep over”. But then I remembered that his yungerman is accused of raping the boy anally after having oral sex – so Elya Ber should give the man skila for his mishkav zachar – why is he, instead, bailing him out of jail at a cost of $250,000 and raising tens of thousands more for his legal defense? The least he could do is leave the yungerman in prison until the trial and let the legal system take its course without interfering.

Upon reflection I had another kasha on Wachtfogel: if he’s relying on the issur of mesira when he put the victim and his family in cherem and tried getting the kid’s father fired from his job then why didn’t he just kill the kid like real yidden do to moisrim?

I’m left thinking that Wachtfogel must either be a dreadful am ha’aretz or there’s so much more torah I still need to learn that I should go back to yeshiva for another 12 years. Maybe Yeshiva Gedolah Zichron Moshe of South Fallsburg will take me in.