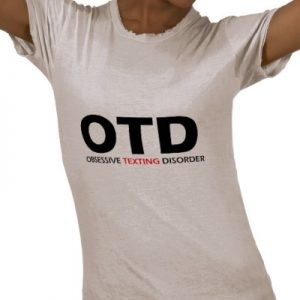 The frum community has a very defined list of requirements for those who would consider themselves part of the community; one has to keep Shabbos, kosher, taharas hamishpacha (that’s the set of rules that governs having sex through a hole in a sheet) and in most cases wear black and white.

The OTD community, too, has a set of requirements for inclusion into its community, and they are arguably even more extreme and are applied in a more heavy-handed manner.

Anyone who doesn’t follow these rules is suspected of being a frum spy looking to convert innocent OTDers back on the derech.

11 comments for “10 Prerequisites for Going OTD”