1)The only guy to show up to the women of the wall protest. 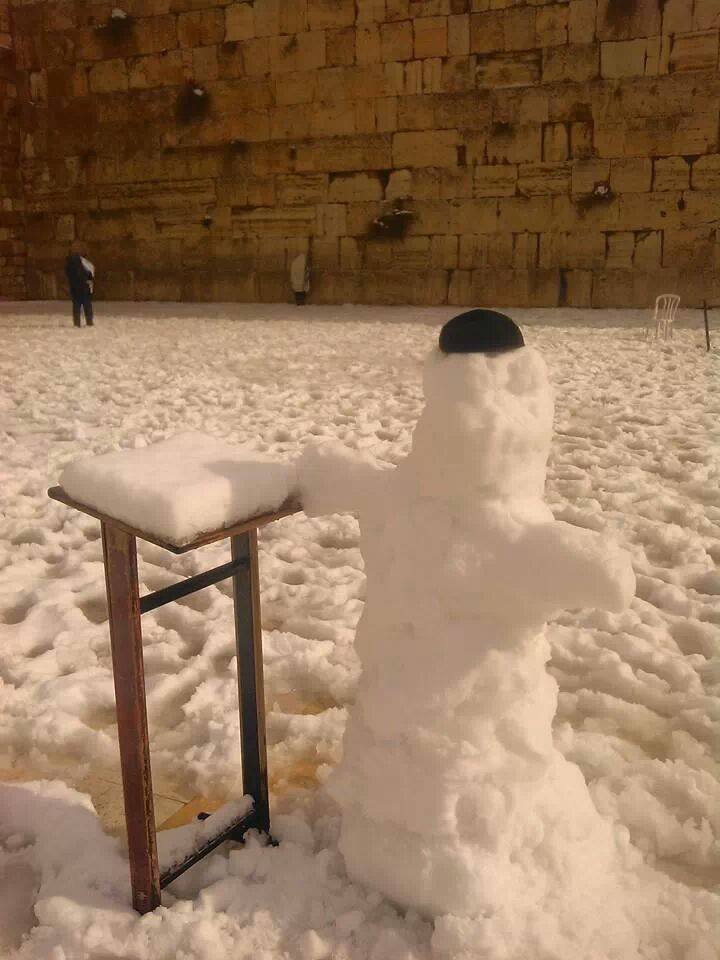 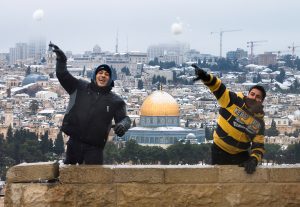 3) I bet you those babies were having a grand old time. 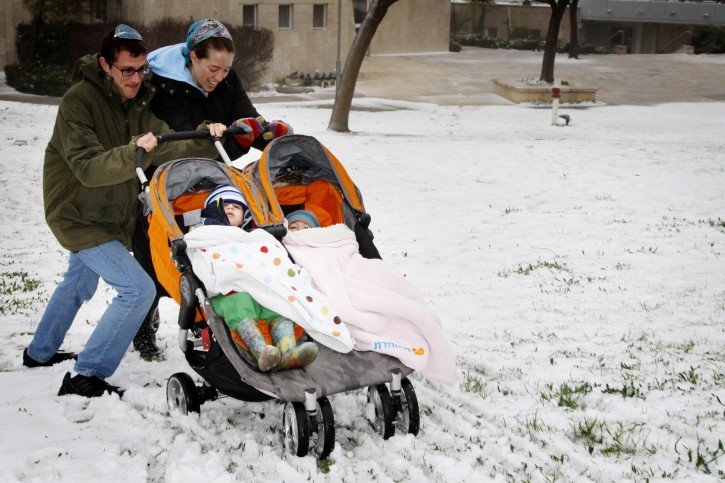 4) See the Charedim know how to have fun in the snow too. I think their snowman even has peyos. 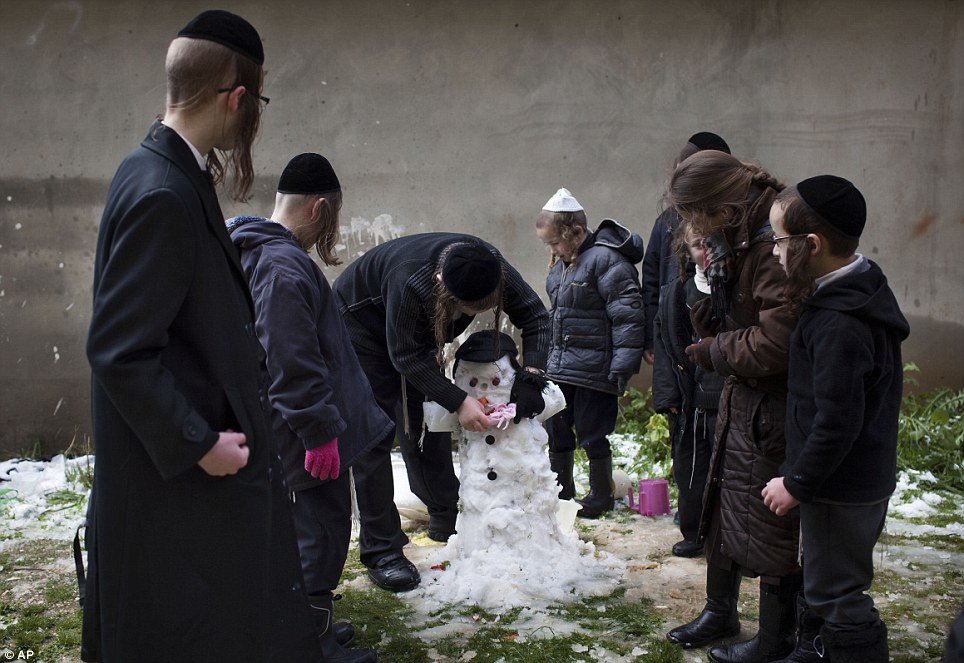 From the Daily Mail

5) Even when it snows, those darned Palestinians want to blow up Israel. 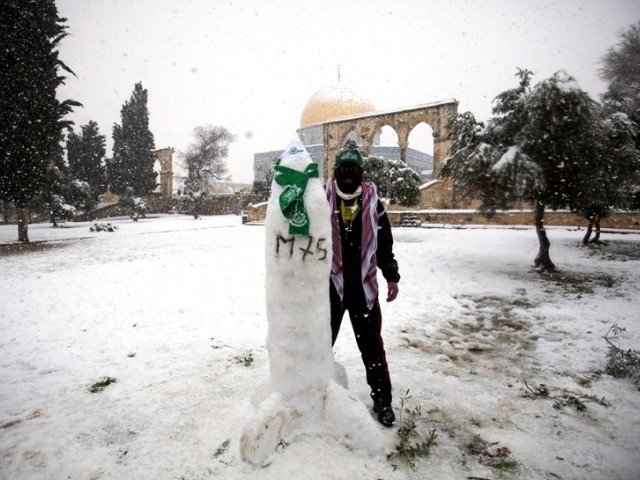 6) I vote that the Palestinians beat out the Israelis in the snow art during this storm. 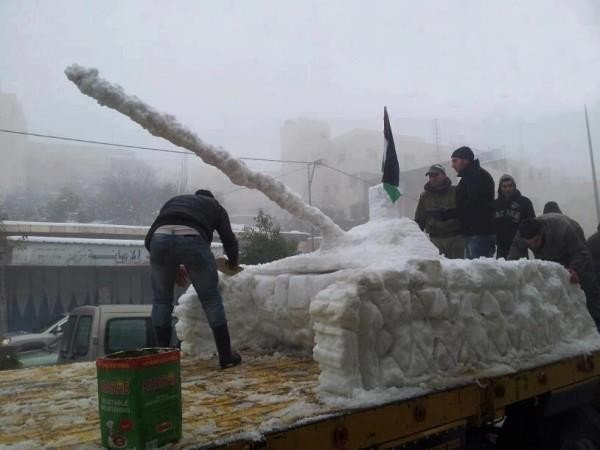 From Elder of Zion blog

7) The sledding in Jerusalem must be amazing, I wonder if anyone built any jumps. 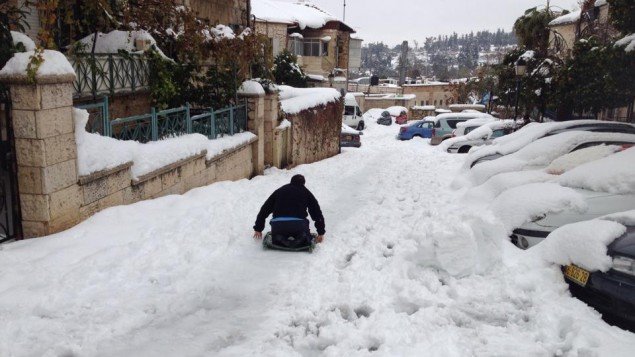 From Times of Israel 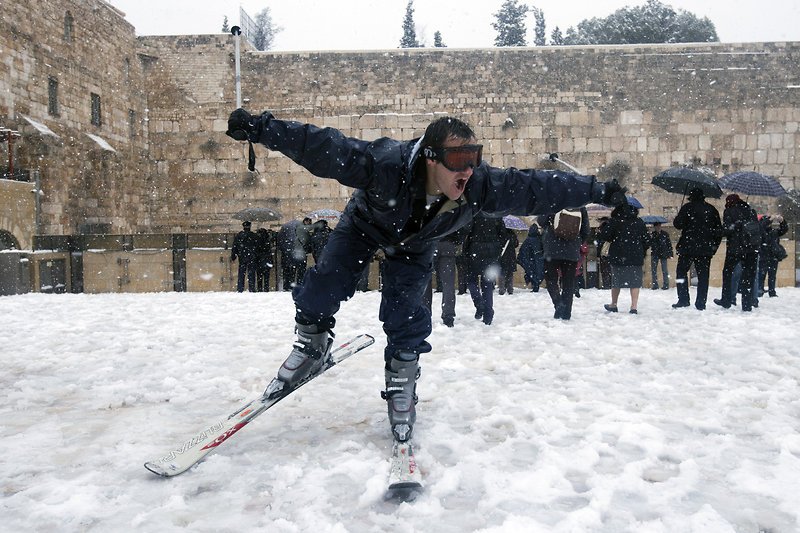 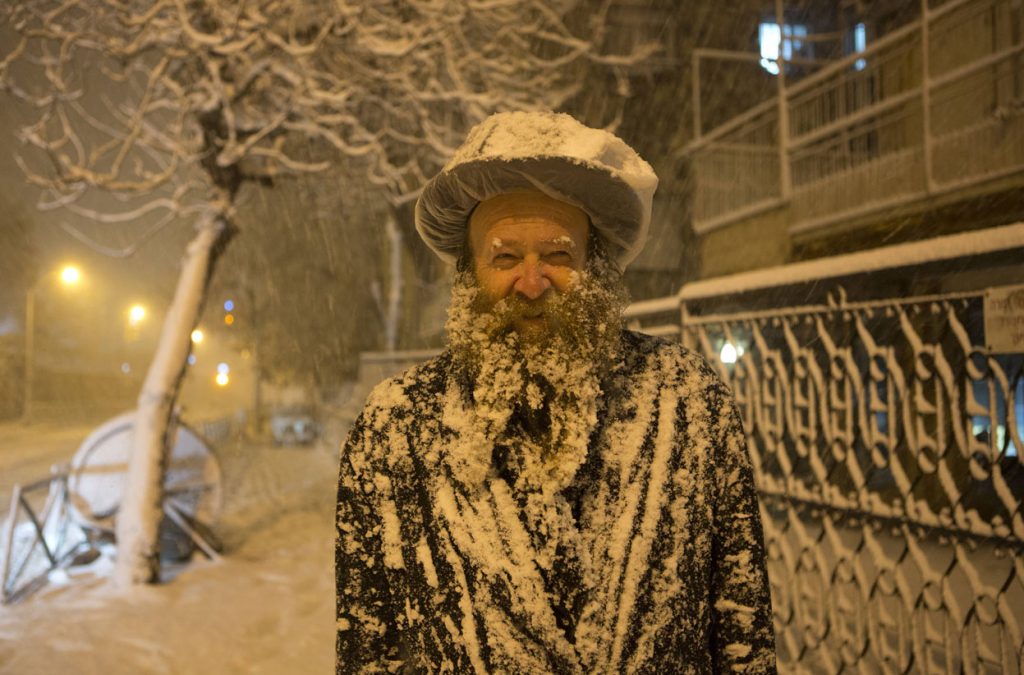 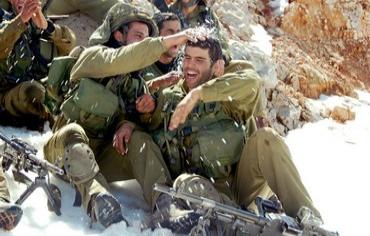 ← If You Don’t Like Your Wig, Keep it To Yourself
Why I’m jealous of Baal Teshuvas →