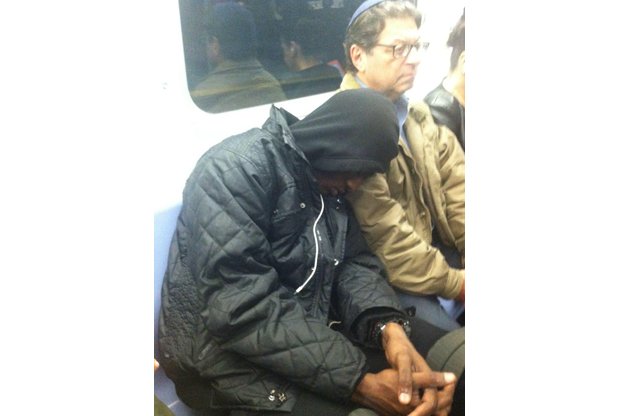 Find out more about 4torah.com

23 comments for “Is this the first kiddush hashem to go viral?”