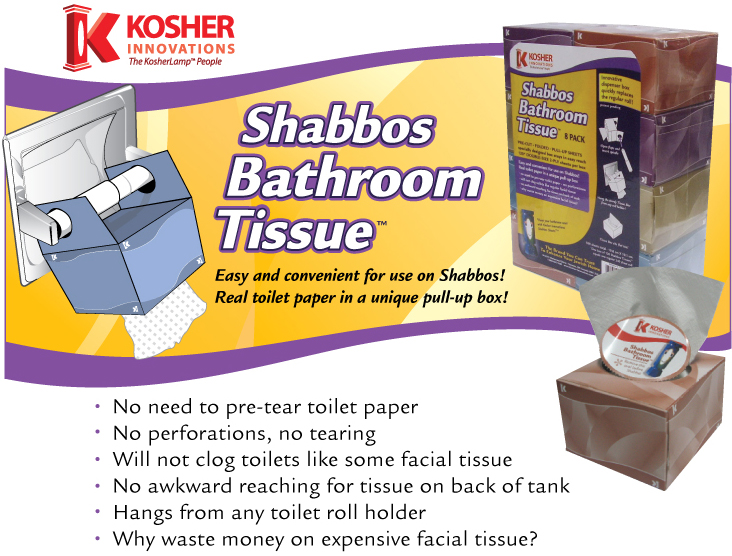 I was reading https://www.frumsatire.net/2011/03/16/strange-orthodox-jewish-beliefs-and-customs/ which is amazing, and was wondering if you had any idea what the sources were, or where I could find out more on: the halachic way to wipe your butt. I swear there’s a good reason why.

Surprisingly, women and beards research wasn’t hard to find – http://www.hakirah.org/Vol%2010%20Zivotofsky.pdf
Thank you so much,
-Jeremy
I love questions like these, because they are funny and thought provoking, they also usually involve some sort of Torah learning or at least commenting. Of course, I immediately posted it to Facebook and received a variety of responses ranging from “Heshy, you are lampooning Torah now” to a discussion about a certain gemara in brachos. I always knew about the butt wiping thing, but like any habit, it’s super hard to switch from my right hand to left hand. I wonder if those carlebach types who kiss their hand after they give you a shake, realize that not everyone is a detailed hand washer or left handed butt wiper. Either way, it’s one of those kabalistic/weird sourced halachos that I never took on. Ironically enough, I tie my shoes the kabalstically correct way, though I have never put my pants on properly or cut my nails in the right order. A family member of mine apparently switched his butt wiping habit to the proper way, but I never checked to make sure.
From the looks of many of the comments I received, it seems that the klal is not machmir on which way to wipe your butt. I wonder why more people aren’t machmir on it? I wonder if it will ever show up in shidduch resumes or background checks?
Some of the FB responses:
According to Rashi Brachot 19 A its with stones
Toward the beginning of shulchan oruch. I think all those bathroom and sex halachos come from meseches nidda
Right to left
There’s a whole sugya in Berachot. Which includes a story of an Amora — I think Abaye — taking a lamb with him so as not to be alone when going to the outhouse. Really, you can’t parody some of this.
In Gamera Brachot it discusses which hand to use (before they invented tp) – use the left hand since your right hand is for eating (before they invented cutlery)
In Berachot, the outhouses are haunted with evil spirits.
This guy may have some of the answers you are looking for… http://www.youtube.com/watch?v=0I00Em_R2uU
R’ Mier said as R’ Shlomo, if there is only one square left, you shall divide the square in half. R’ Yitzchak said, but if the square is divided, in what way will you hold it; you must take the whole square. Said R’ Moishe ben Moishe, you shall take no action without consulting the sanhedrin.
Berachot 62a: “It is proper to wipe with the left hand and not with the right.” …”Why should one wipe with the left hand and not with the right?” “Raba said: Because the Torah was given with the right hand”….Rabbah b. Hannah said: “Because it is brought to the mouth.”…A few more reasons are given in the Gemara there. Check it out.
In Berachos they also suggest hanging your tefillin out a little window while you relieve yourself. ‘Cause you know, all bathrooms have that little window.
use your weak hand (the one that has the tefillin on) but without using your middle finger
Kitzur Shulchan Orech brings down that you use your left hand but not the middle finger of your left hand, because your tefillin goes on that finger.
Its a matter of minhag. Ask your rabbi. Bring a bedikah cloth with a sample too.
Women like to wipe front to back, for obvious reasons, but I’ve never met a man with this hakpada
I dont think its respectful to make the halacha the butt of your jokes.
i would think the left hand thing is from the egyptians. aren’t the muslims as obsessive-compulsive as we are?
I heard the machmirim hire a goy to do that …
tissue paper is assur
See shu.a., o.c., 3: 10,11 ta”z ibid. 9 using the whole right hand and only the left middle finger in tying tefillin, m.b. and b.h. there re lefties. Also deut. 33,2 and t.b. brachot 62a and rashi there for more info.
It’s Kabbalah. We do mitzvahs with our right hand, because the right is the good (like Binyamin, on the right hand of Hashem’s throne, etc.) and for more physical, mundane tasks we use the left.
http://torahmusings.com/2011/08/bathroom-etiquette/
it is in the Kitzur Shulchan Aruch, which is where most of us read it first, among other things, but the link I put above has the original sources
Find out more on 4torah.com

15 comments for “What is the halachic way to wipe your butt?”