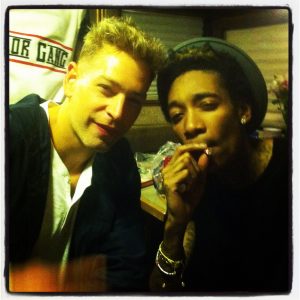 Matisyahu has a couple pictures of him in his Vanilla Ice hair looking slick sans peyos and yarmulke (kippah). I really hope he stays frum, not because I think it’s right for him, but because I really don’t want to deal with all the frummies saying “I told you so” when it comes to people being frum and famous at the same time. Without Matis, who do we have? Shmuely Boteach? Frum famous people are hard to come by and although I fully agreed with thbe beard shave, it’s hard to justify removing the kippah and peyos…well kippah is just a minhag and we cannot really tell if the peyos are gone…but we can judge the F outa him for him. 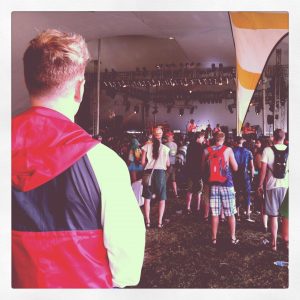 Now of course everyone is probably going to have a cow, but I’ll say it again, being frum is not for everyone. A lot of people become frum because they felt they were missing something and it could be possible that frumkeit didn’t provide it for Matisyahu. I think he inspired a lot of Jews to become frum and will continue to inspire people, I hope he even inspires people who shouldn’t be frum to leave the path, rather than suffer being religious when it makes their lives miserable.

I have no idea if he’s frum or not, I know plenty of folks who don’t wear a kippah, but when you are famous – making such a statement is quite huge (in the Jewish world). Shaving a beard, big deal, cutting off your peyos and being seen without a yarmulke is a pretty big deal.

66 comments for “Matisyahu posts pictures of himself without a kippah”