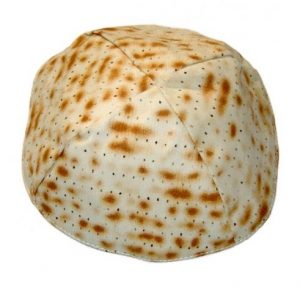 379 comments for “Passover 2012: A Personal Encounter with the Rasha”