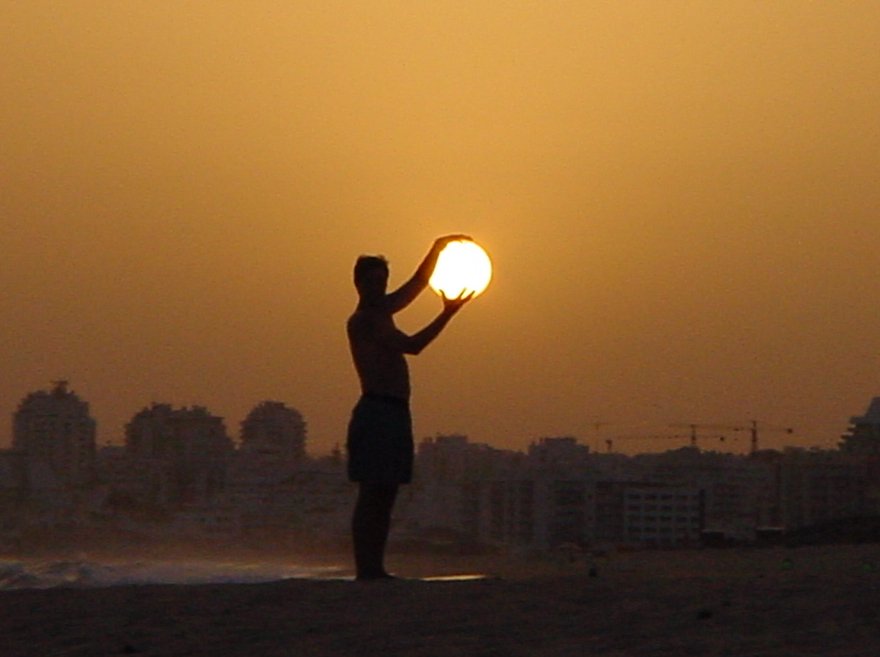 The next in a weekly dvar Torah series by Rabbi Eliyahu Fink, Rabbi at Pacific Jewish Center in Venice Beach California.

This week we read a story of Bibilical proportions. The Jewish people are preparing to enter the Land of Israel but before they are willing to begin their conquest, the Jewish people need to feel comfortable with their odds of victory. They decide it would be wise to send a reconnaissance mission to stake out the land so they could plan their attack.

The mission is a success insofar as the recon. It is an abject failure in every other way possible. The spies return with a negative report. “The land eats its inhabitants and the people there are giants”. For their troubles, the spies and their entire generation died in the desert and could not enter the Land of Israel.

When the people heard the report from the spies they cried. The Talmud in Sanhedrin (104b) states: Raba said in the name of R’ Yochanan, that night was Tisha B’Av, God said to the Jewish people, tonight you cried crocodile tears, I will make tonight a night of tears for generations.

In response to the sin of the spies we deserved to have to have the 1st and 2nd temples destroyed. Our day of mourning for the Temples is Tisha B’Av. The day is marked by a reading of the scroll of Eicha. The Talmud in Sanhedrin (Id) wonders what the correct order of the aleph beis is. Is the pey before the ayin or is the ayin before the pey. To prove that the ayin is before the pey the Talmud quotes Raba in the name of R’ Yochanan, that ayin comes before pey as per the first chapter of Eicha which goes in the order of the aleph beis. However, the pey comes before the ayin in the subsequent chapters. Why? Because of the spies who used their mouth (peh) to say things that they did not see with their eyes (ayin).

R’ Schwab points out that it seems like the Talmud calls the spies liars. But their report was truthful according to Chazal. What is the meaning of this gemara?

This was the sin of the spies. They saw the Holy Land and took it for sticks and stones. Had they not been so blind to the kedusha of the land of Israel they would have seen the shechina on Har Hamoriah, the city of Chevron and all the places that were infused with holiness after the lives of Avos. If they had seen all that, their report would have been completely different. They would have led the charge to the Land of Israel!

This is also why we learn this lesson in Eicha. R’ Schwab says that the Jewish people that saw the Temple destroyed failed to see the kedusha of Israel. Had they appreciated the elevated kedusha of a life with a Beis Hamikdash they would have never let it be destroyed by their other sins.

While the lessons of kedusha are important. I think the best lesson here is that everything can be seen in at least two ways. Take the flotilla saga for example. Some say it’s proof that Israel is a terror state and others say it’s proof that the Palestinians are terrorists. In our lives we oftentimes see things that can be interpreted many ways. We need to try to be fair and reasonable and not forget to put on all of our glasses.

2 comments for “Shelach Dvar Torah: All A Matter of Perspective”