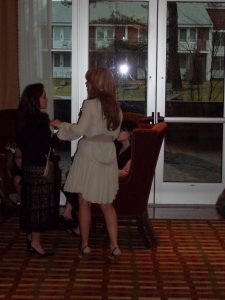 ← Yeshiva dinner thoughts
Modesty is not about stockings, wigs or skirts →

60 comments for “Orthofox vs. Sheitel Hooker vs. Hot Chanie”