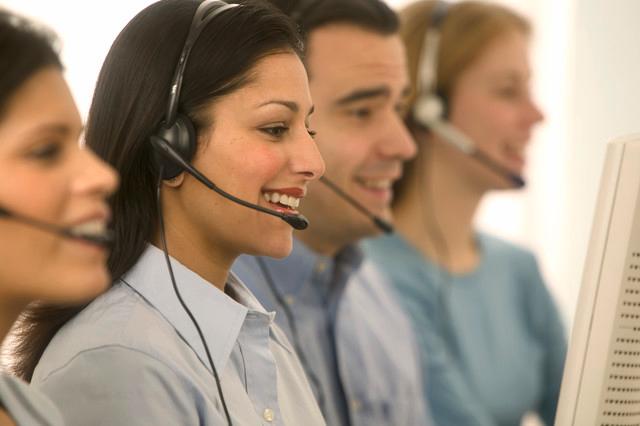 Jtown Olim, as defined by the first job post aliyah.

Made aliyah from England or South Africa. Limited Hebrew, and not getting any better – every Arse and Dose that comes for coffee will flirt incessantly but only in English. Never took Ulpan seriously, really only showed up for the break in the middle when she hung out with the smokers outside, sipping the coffee she brewed in her room (never drinks the 2 shek instant stuff from the machine like everyone else), or adding a single word to the conversation. Lives in Baka or Katamon, hangs out on Emek, wishes she was still 18 and in sem instead of 25 and lonely.

Made aliyah from America. Smokes up at night by himself when he’s not at his weekly American-only poker game. Makes more money than all other categories, but hates his job the most. Used to be at IDT until they fell apart, now bounces from one low-level telemarketing position to the next, while boasting to his fellow Olim about his tax-free American dollars. Desperately wants to get married, came to Israel because his insecurity about his lack of college education doesn’t have to come up as often in casual conversation.

Made aliyah from Uruguay, Paraguay, Chile, Brazil, Argentina, Peru… you get the picture. Works 20 hours a week at El Gaucho or Vaqueiro. Picked up Hebrew faster than anyone else, mainly because his English is worse. Integrated with the other groups the best during Ulpan, but now sticks to his own people besides his anorexic Sephardi-Israeli girlfriend. Definitely not planning on staying in Israel, but loving every minute of his government-sponsored vacation.

Made aliyah from South Africa (guys) or Russia (girls). Is incredibly proud of their important and powerful position of frisking old women as they enter the supermarket. Only ones that got into real fights in Ulpan, usually with the South Americans for laughing too loud at night or the French for being French.

Made aliyah from France or England. Takes care of a rich American’s house in Talpiot or one of the Ramots. Engaged to her high school sweetheart who is now in the army as a jobnik. Hardcore Dati Leumi and loathes all Charedim and Chilonim. Still finds Thursday night on Ben Yehudah to be super fascinating.

Made aliyah from America, Germany, or Australia. Between 23 and 27 and still living off daddy’s kesef. Drinks XL and Vodka 4 nights a week on a bench somewhere in Merkaz Ha’ir, though not in Ben Yehudah anymore after his tough guy posturing got him slashed by a Neve kid / arse / Arab. Always talks about moving to Tel Aviv “where the real crazy shit goes down yo” but never has the balls to make the move. Will either end up back home in his parents house in a year, or addicted to smack when he finally makes it to the promised land of Kikar Rabin.

13 comments for “Judging Olim by the first jobs they take”