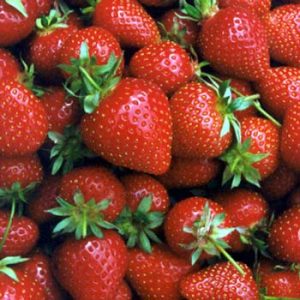 First it was lettuce,

Then it was all leafy veggies,

Then it was strawberries,

Then they said screw it and said all berries had bugs in em,

Then they told us there was bugs in the water,

Most recently they decided that raisins were infested with bugs,

What do you think is next?

Wasn’t the microscope invented hundreds of years ago? Aren’t microscopic bugs like the ones that we swallow with every gulp of air we breath – kosher?

I wish I had something to give to the person who predicts the next items that are banned due to bug infestation?

Maybe it will be machine made matzo, since that means a segment of the Jewish community isn’t pumping their hard earned cash into overpriced flat bread made by turban/shabbos robe clad women?

Maybe we will be forced to wear masks that filter the bugs out of the air?

Maybe all non-cholov yisroel products will be shown to contain bugs?

I never thought water would have been banned, but it was.

What do you think is next?

36 comments for “What food item will they find bugs in next?”