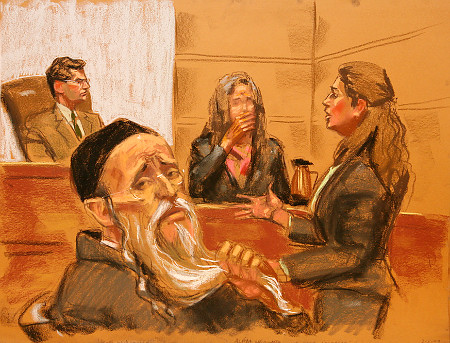 There is nothing funny about a 9 year old girl getting molested by her supposedly ultra orthodox father, but its all over the news and quite controversial, and of course I like to have my finger on the pulse of what people really think – since I am not Vos Iz Neias or Yeshiva World News which tend to censor any discussion on their site as if they were the Chinese or Iranian Government.

I am curious to know if you think it should be posted on national news that the orthodox Jewish community is plagued by many of the problems that occur in any other community. Part of me thinks that publicizing is good, for it allows transparency and forces community leaders to fess up and try and come up with solutions.

Is it better to hide the problems or publicize them?

72 comments for “Should sexual abuse in the frum community be publicized?”