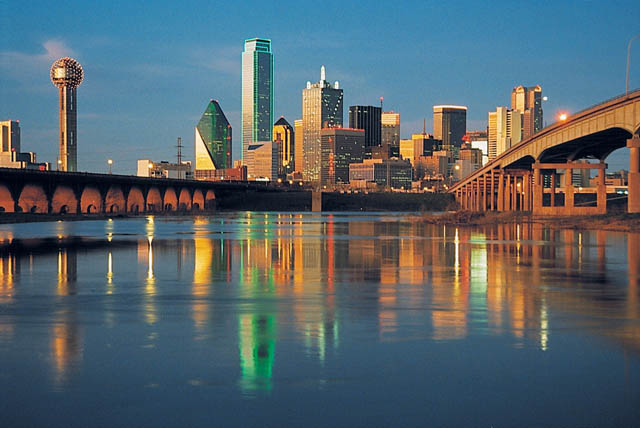 I am in vulture mode, the carrion awaits, in this case the cholent, and I am extending my claws, in this case my fork and too small Styrofoam bowl, and suddenly I hit a glass wall that I didn’t see, instead of making Kiddush the rabbi begins to make a speech. WTF???

I wonder how many other people are thinking like this, how many of these sheitle wearing smiling and nodding women are annoyed that the rabbi decided to make a speech, a second speech for that matter right before we are to eat. Half of Judaism is dependent on food and then the other half is dependant on waiting for the speech to be over.

In this case it was some sort of award that me being new to the community couldn’t care less about, besides, the rabbi was screaming incoherently most likely because the person getting the award was old and couldn’t hear a darned thing.

Were the kids feeling as I did? Or am I just some sort of animal, in this case a vulture who has no patience and just thinks of food, and women, but the oldest unmarried woman was probably 12, so my mind was focused on the food, oh and getting a place to eat of course.

I think one of the reasons I love the Jewish community of Dallas so much, is because I don’t feel bad about introducing myself to someone and proceeding to tell them that when asked who had great food, or who was most entertaining for a shabbos meal, their name came up. This does two things, it unleashes a smile making the potential meal seem comfortable and it makes them happy that their food is so memorable that a bunch of yeshiva guys sit around discussing it. They actually don’t, unless I bring it up, but I make it seem like they do.

In every other community I have lived in, inviting yourself to a random persons house was a faux passé, you just didn’t do it, I think Dallas may be the same way, I just don’t feel bad about doing it and people are so nice you couldn’t even tell if they did mind, because they would never tell you.

Today I invited myself to this guy that the yeshiva boys have been telling me to go to for some time. I was told that his food would be great, but that he and I had a similar sense of humor and that we would be a good shidduch at the shabbos meal. I slipped in the invite after he shook my hand and introduced himself, I had met him at least 3 different times, but my new haircut put people off a little bit. I didn’t think he heard the invite because it was one of those sentences slipped in at a bad time in the middle of another sentence.

He came up to me during Kiddush and said something regarding the invite, oh you heard that huh I said a little taken aback, to which he responded that I would join him and his family to another family they were eating lunch at. Those kind of invites can go either way, first of all you have no idea how the food will be, it was luckily, and second you don’t have any idea how the company will be or how that company will affect the persons company that you invited yourself to in the first place, following?

People in Dallas take the concept of Kiddush very seriously, its shocking actually. The three main non-chabad shuls all have a hot cholent every week, they fail in the kugel department, but I never really understood how someone could eat kugel without cholent, the other way around is fine, but kugel with a side of tam tams never worked for me. People in Dallas also take the social aspect of Kiddush very seriously, people don’t just finish shul and leave – I could understand that, there are people you don’t want to see, you want to get your shabbos nap in, but in Dallas everyone goes to Kiddush, and in Dallas everyone mingles for hours at Kiddush.

This means that the meals end late and in these early shabbosim I rarely get a shabbos shluff. But I am a sociable guy and everyone is sociable so its enjoyable. The other great thing about the shuls in Dallas is that every shul has a shabbos hospitality list posted on the bulletin board, every week a different family signs up to have people over so you don’t have to actually invite yourself anywhere, you automatically have a meal. In New York they do this, but it usually involves an awkward visit to the Gabbi who then tries to find you a host family, this is not good for shy people. Besides if you are standing around like an idiot someone will come up to you and invite you over, like I said, people are just too nice.

Most of the shuls in Dallas are very easy to describe but Ohev Shalom, shortened to Ohev in local vernacular is quite hard to actually describe. The rabbi sounds exactly like my rosh yeshiva in high school, he is not yeshivish by any means and even though he is from back east he sounds like a Texan. He is also a hardcore chofetz chaimnick, don’t know how to explain it other then if he said rebbe instead of rosh yeshiva (pronounce roshiva) you would think he was lubavitch.

Ohev is a weird shul because it really doesn’t have a hashkafa. Based on the external features of its congregants you would be quick to pin the modern orthodox seal of approval and tell your friends that Ohev is a prime example of the recent right wing trend in modern orthodoxy, but that’s really not it.

During the week it is what I have termed a kaddish shul, many of the people who daven there are random folks that you only see when one of their family members dies, every out of town community tends to have a kaddish shul, one in which you only see it in all its glory on shabbos. Another interesting thing is the fact that many of the people are frummer then they look, for instance even though it is a predominantly modern orthodox shul, most of the women cover their hair and most of the shul members host yeshiva bochrim at their homes. In my yeshiva years we couldn’t even hope to eat at people who didn’t wear hats, like their homes weren’t kosher enough.

During the week Ohev is home to the quietest davening I have ever witnessed, I actually cant stand it, but I go because I enjoy the rabbis speaking style, in fact sitting in on the rabbi of Ohevs speeches is like sitting in on a mussar schmooze, it is quite the experience – and he is truly inspirational. If not for the speech between mincha and maariv I don’t know if I would go, the silence gets to me, even during maariv no one does the starting mumble, you know how everyone starts the next prayer by mumbling to show how fast they are. No middle of shmona esray mumblers exist either, it quite interesting to be in a shul on rosh chodesh and have no one mumble yaale vayavo in the middle to remind everyone that they should remember it, the shul also lacks the traditional bimah cloppers so present in many other noisier shuls.

I am still sampling the food of Dallas to determine if the north or south eruv communities have better food and will keep you posted with the results, as of now its pretty equal as far as I can tell.

← Parshas Beshalach
What is the most expensive date you ever went on? →

42 comments for “Another shabbos in Dallas”