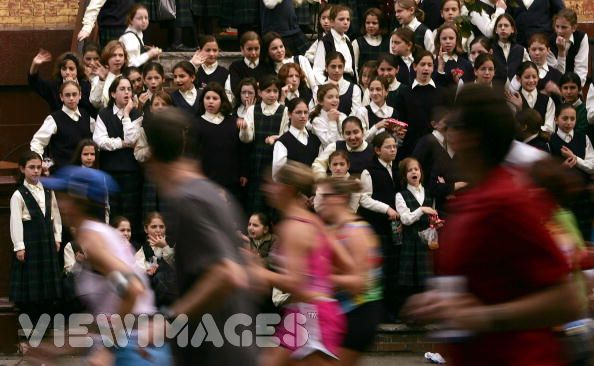 In my second year of yeshiva the city of Rochester received something which made all of us yeshiva guys excited for about 3 minutes, a girls high school opened up which meant that we could have the possibility of meeting Jewish girls without having to fly back to New York and waste Saturday nights on fruitless efforts on avenue J atr pizza shops trying to pick up skirt wearing hotties.

Unfortunately the euphoric highs that any yeshiva bochur gets when thinking about girls taking off their skirts were short lived. New rules popped up in order to keep our penis from reaching out to the girls in Ora Academy and we had to oblige.

For instance, we now couldn’t just show up at the “pizza” store that chabad opened up twice a month on Saturday nights in the winter. God forbid an Ora girl would be serving pizza and we would have bad thoughts. God forbid we should touch them when they handed us the 35 cents change for our payment, God forbid they wouldn’t go “Brooklyn” on us and slam the change down on the counter and hand it to us, it was all too much for the Rabbis to handle.

Suddenly it made things interesting for everyone, shul got much better mostly due to the 3 or so cutties who you could look at during the lecha dodi look back as I termed it brilliantly. Its not like we actually wanted these girls that badly, it just made ,life a little more interesting.

I found it ironic to be told one Friday we couldn’t go to the mall because the “Ora girls” were going to be there. We protested, but they failed to realize that the “Abercrombie” girls that hung out at the mall were way more enticing then a bunch of half decent New York girls. Most of us would have preferred the long legged blonde upstate hicks to a bunch of skirt wearing long sleeved pale Brooklyn girls who’s knees have never seen the sun.

Fortunately the Rabbis didn’t feel that way, for if they did the mall, ice skating rinks and bowling alleys would have been banned instead of some lame Chabad pizza extravaganza and the JCC once in a while.

9 comments for “Yeshiva Memories: When the girls yeshiva came to town”