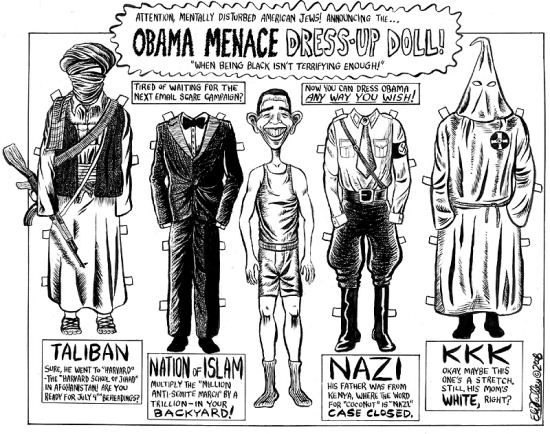 Proof that obama is a gilgul of yosef…

2. Yosef bought all the land from the private sector for the government — nationalized industry (just like the bank/auto bailout)

3. Yosef paved the way for his BROTHERS,
get it? brothers?

4. Yosef created a social safety net, so that everyone would have enough to eat — spread around the wealth (talk about being a socialist)

5. Yosef was noted for being a young wise ruler (avrech kind of sounds like barack, huh?)

6. Yosef had a history of slavery

7. Yosef had one parent who was deceased

9. Yosef interpreted DREAMS (and told them to his) FATHER

10. Yosef was involved in controversy surrounding his JACKET (that jacket was taken off, too)

11. Yosef was the first of his race to be a ruler in the land

13 comments for “Proof that Obama is a gilgul of Yosef”